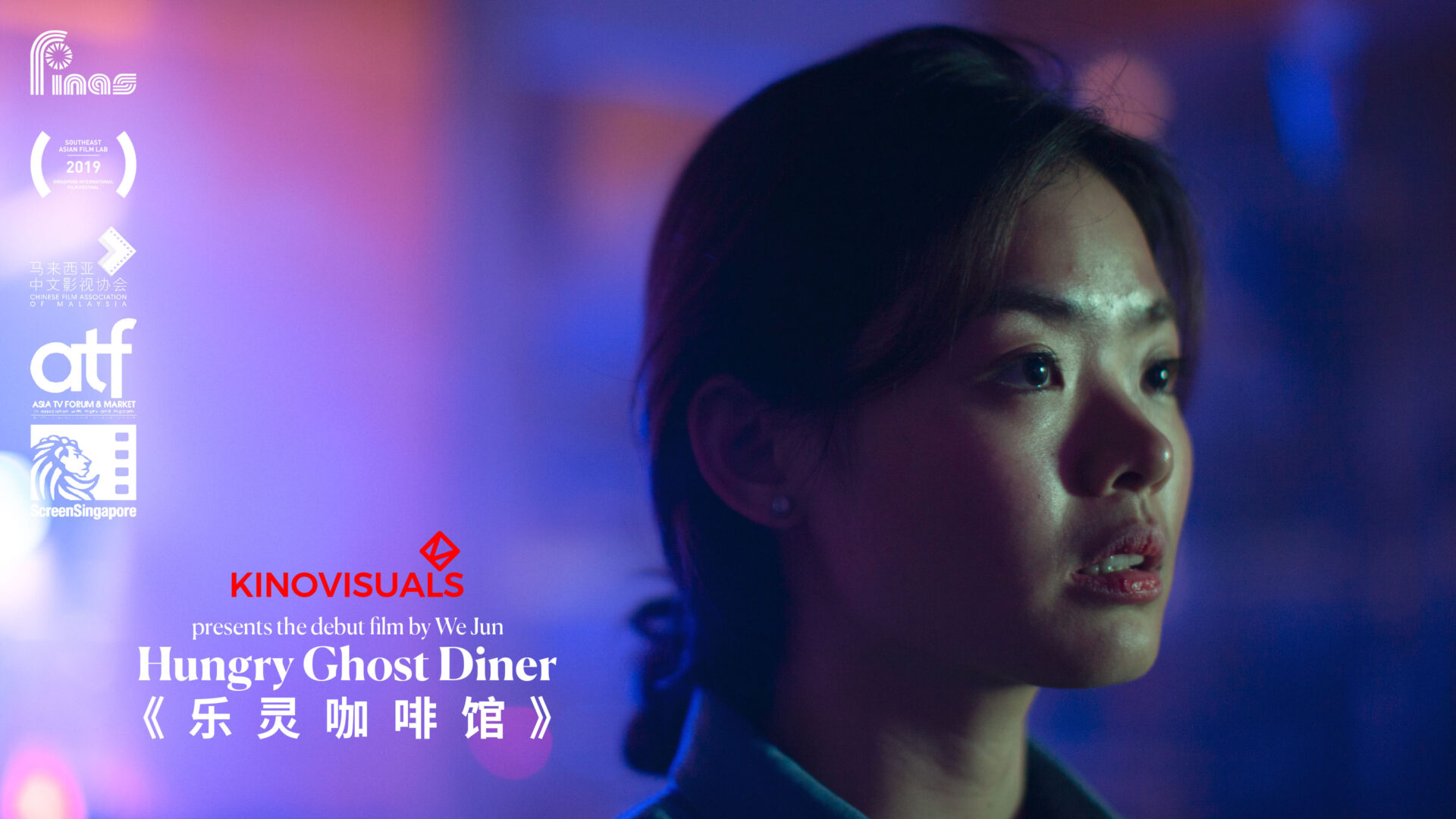 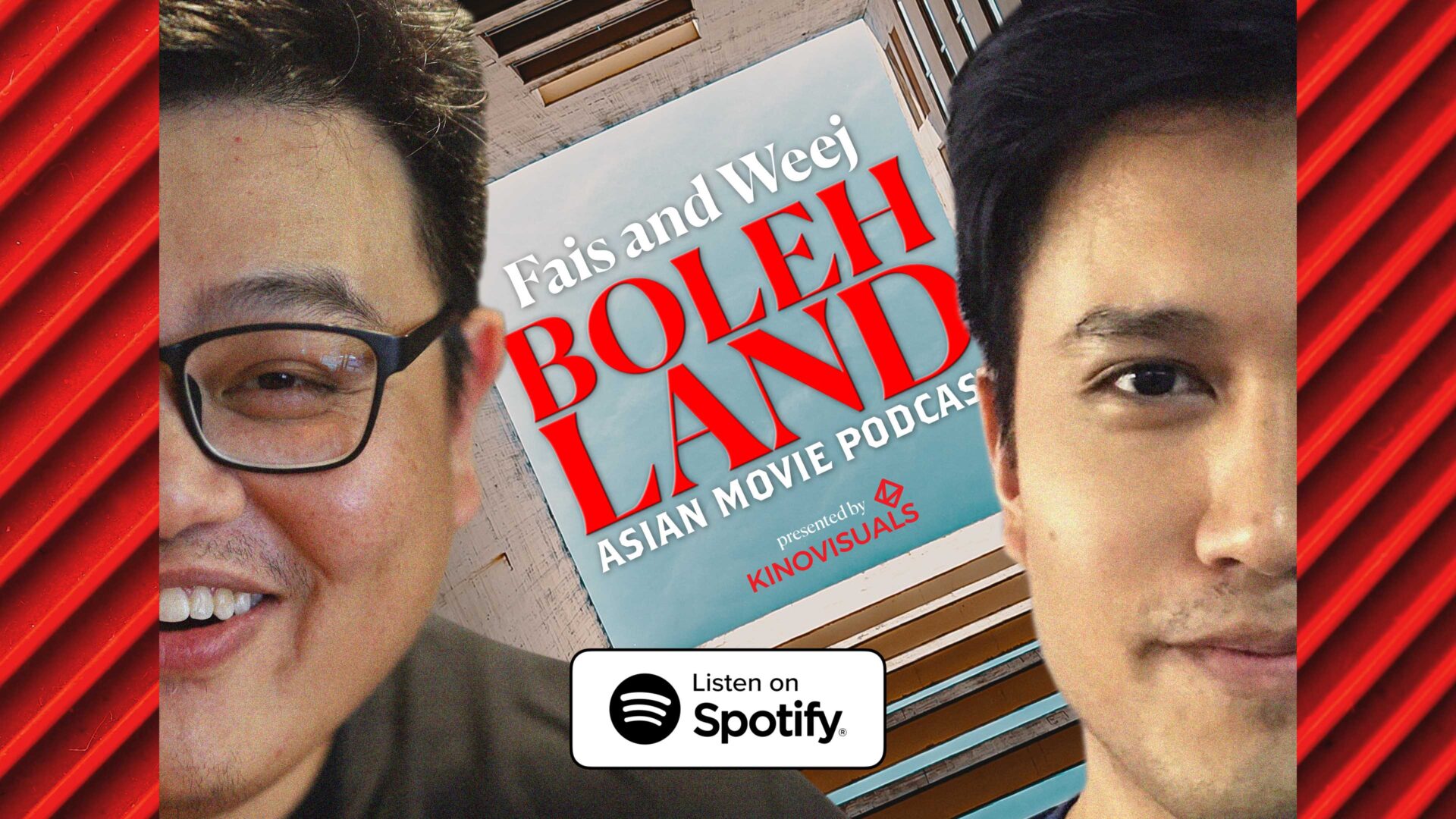 Join Fais and Weej as they dive head first into some of the most iconic, and often times quite trashy, Asian (and Malaysian) movies of recent time, get nerdy and intimate with how these films are made and what they really mean (to us). We also run an open Clubhouse session, where random drop-ins are invited to give their comments and/or feedback. Follow-up questions to kinovisuals@gmail.com are always welcome.  Tune in on Spotify and Google Podcasts. 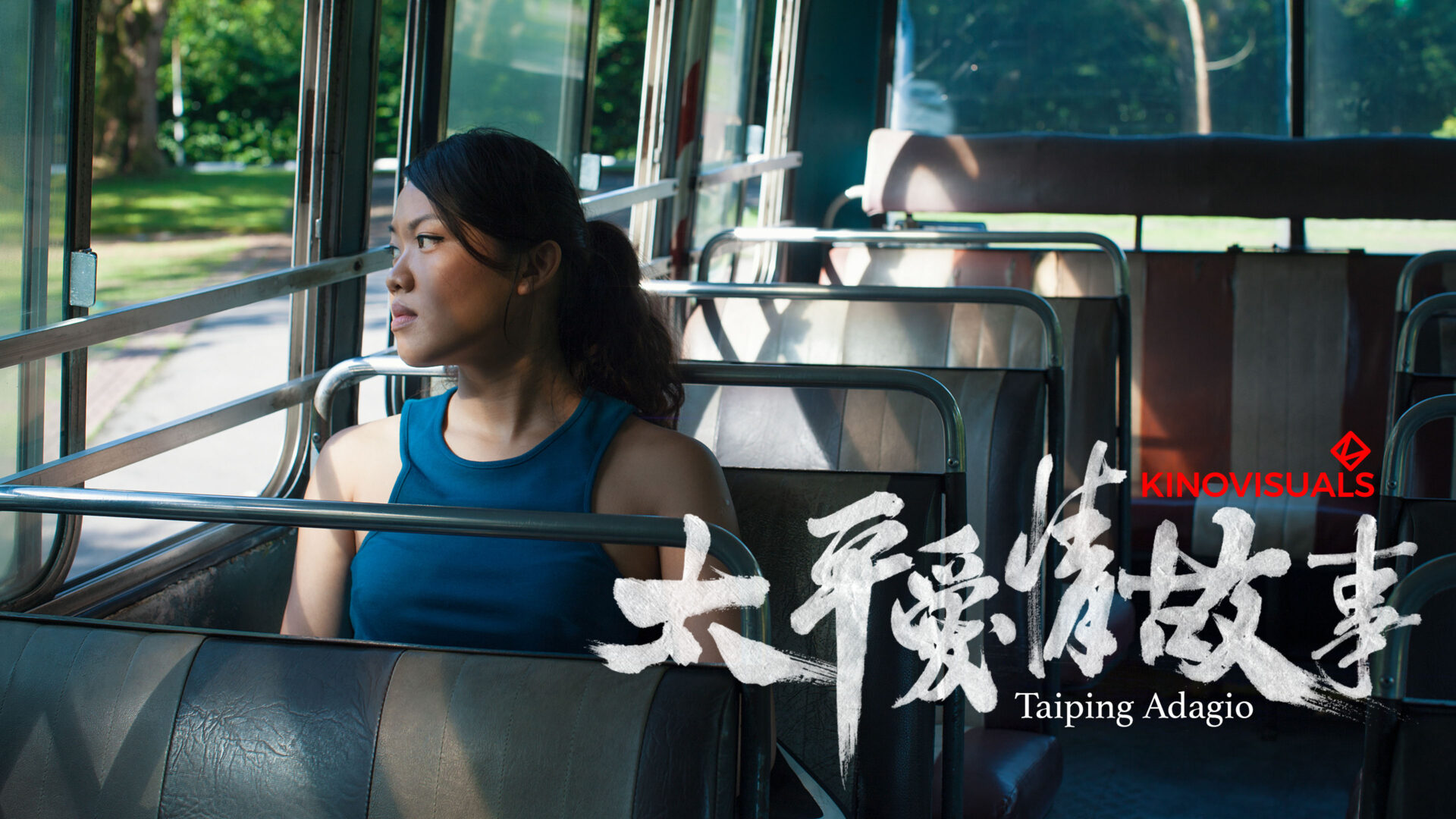 In January 2013, We Jun and a group of friends travelled to Taiping, on a quest to make their first feature film, admittedly with more collective enthusiasm than know-how and experience.  The experience would prove invaluable in that it was a failure.  The project was briefly resurrected in 2016 after it managed to garner some early interest at Marche du Film in Cannes, and after an intense reshoot it was finally completed.  However, there were some other unforeseen issues that ended up affecting the final output and regrettably, the filmmakers decided that it was not up to scratch.  The project is now being once again re-edited as a mini-series for eventual release on the web.  Expected to be completed by January 2023, a decade after we had originally set out to make it. 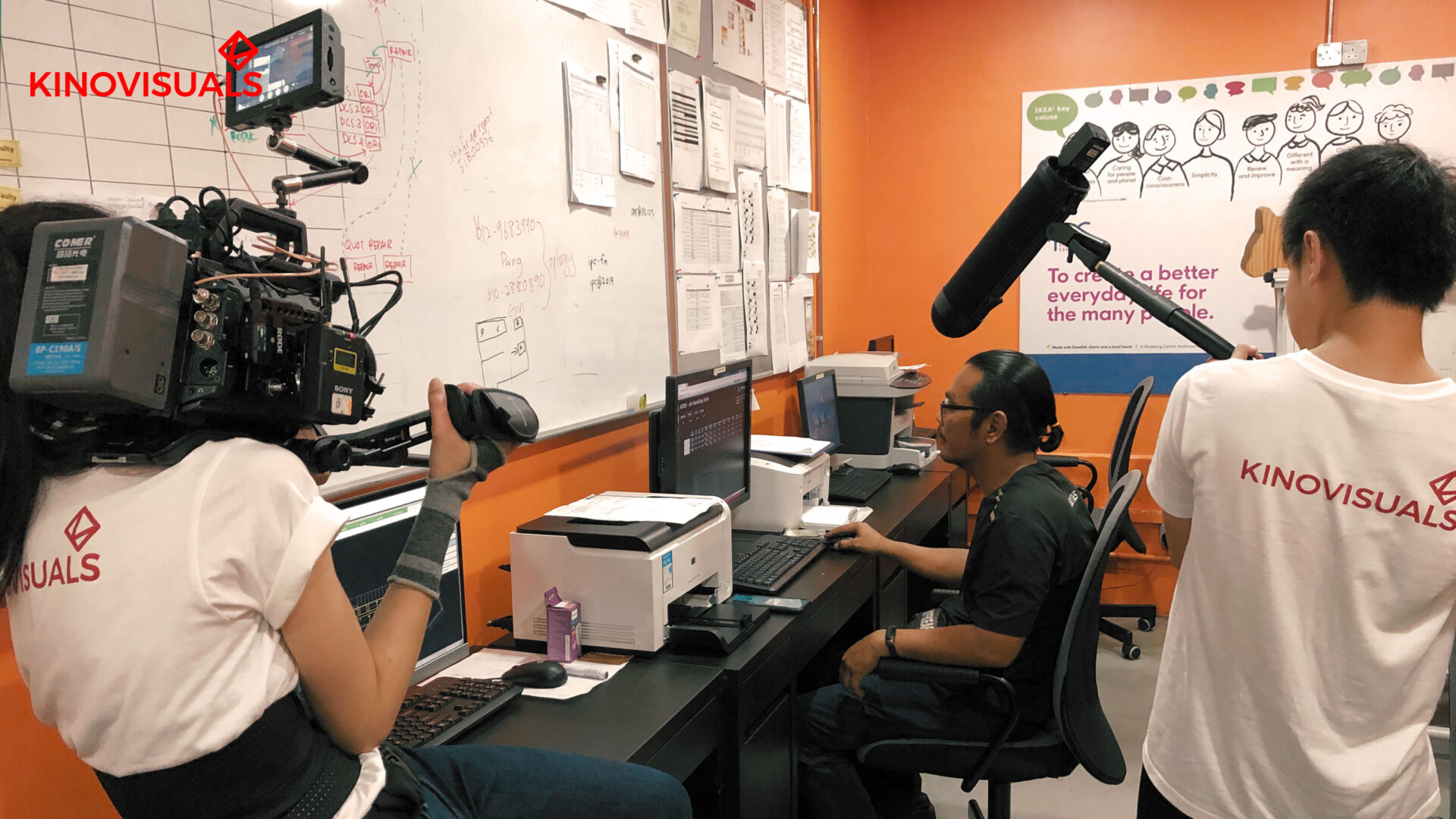 When Kinovisuals was first established, our earliest client commissions were unsurprisingly corporate videos.  We made the conscious decision then to tackle them with the same care and craft, passion and enthusiasm that we apply to narrative projects, and in doing so were rewarded with our clientele’s precious trust and exclusive behind-the-scenes access in order to document the inner workings of their operations.  Over the years, we’ve honed this into something of a speciality, and our unique approach can be best described as “corporate documentary“, which we wear with pride.  Kinovisuals produces a variety of brand films, testimonial videos, corporate videos, launch gambits, media announcements, training and instructional videos to a high standard, elevating them with our talent and skill in cinematography, art direction and creative ideation. 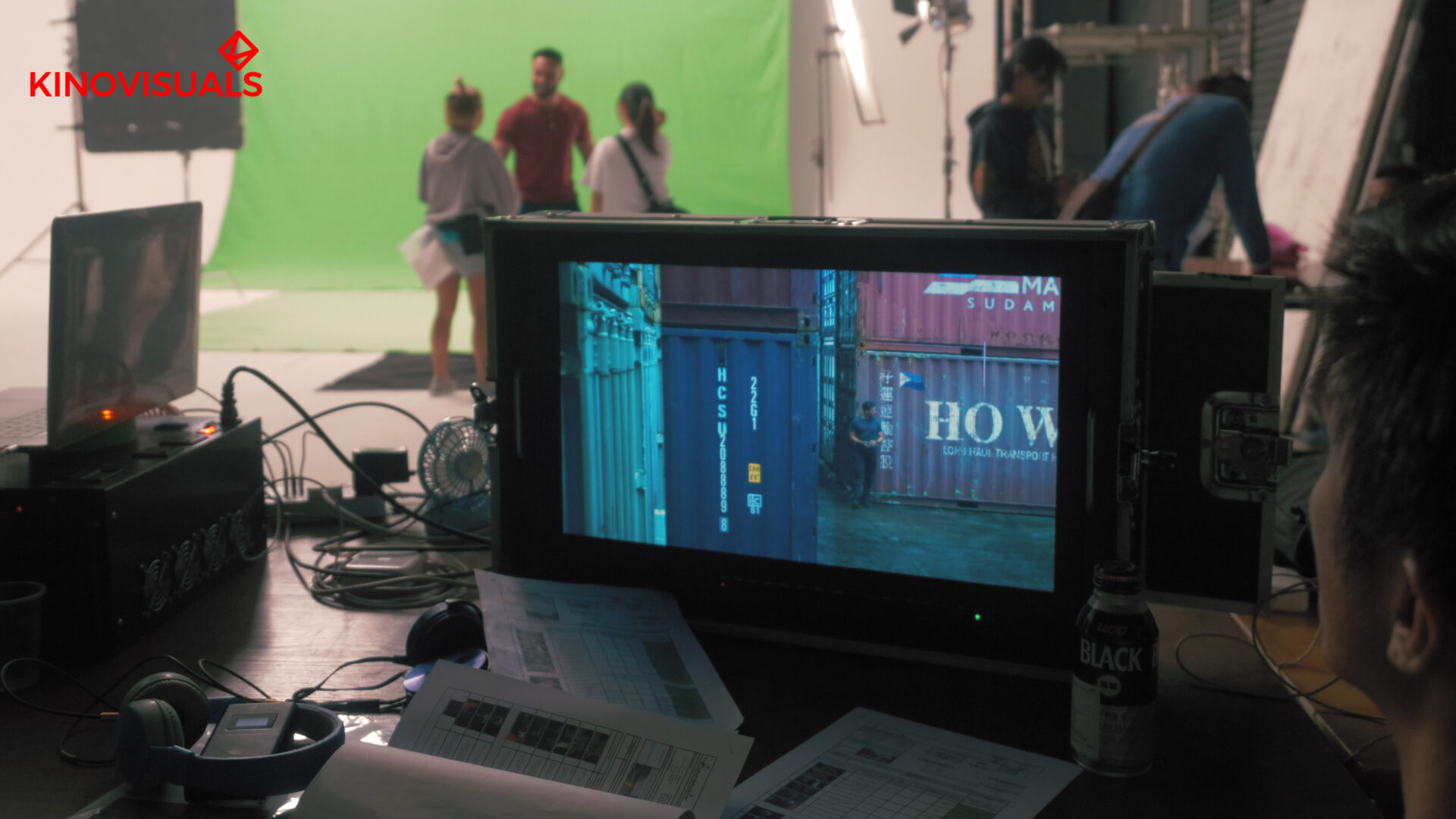 We are Finas-registered, which means that we are approved by authorities to produce and distribute television commercials, in addition to film and television content.  Unlike some unscrupulous vendors, everything we do is conducted above board and transparent, i.e. no using other companies’ “rubber stamp” or third-party runners to get Finas and LPF approvals.  We are able to deliver promos, advertisements and commercials for a variety of technical requirements and broadcast specifications, DCP cinema advertising, as well as optimise sound levels and colour grading for internet delivery.